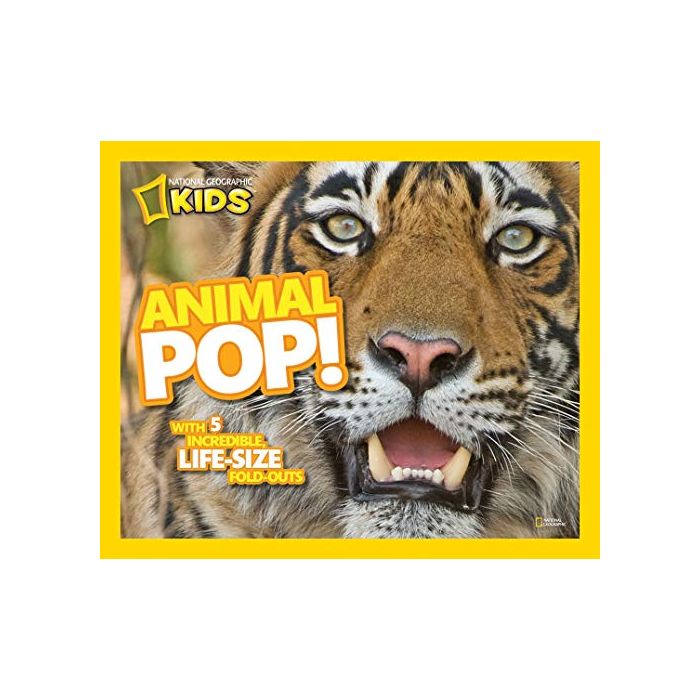 LONGLISTED FOR THE BAILEYS WOMEN'S PRIZE FOR FICTION 2016

'Memoirs of a Geisha meets The Piano Teacher, in the best way.' InStyle

Amaterasu Takahashi has spent her life grieving for her daughter Yuko and grandson Hideo, who were victims of the atomic bomb dropped on Nagasaki in 1945.

Now a widow living in America, she believes that one man was responsible for her loss; a local doctor who caused an irreparable rift between mother and daughter.

When a man claiming to be Hideo arrives on her doorstep, she is forced to revisit the past; the hurt and humiliation of her early life, the intoxication of a first romance and the realisation that if she had loved her daughter in a different way, she might still be alive today.