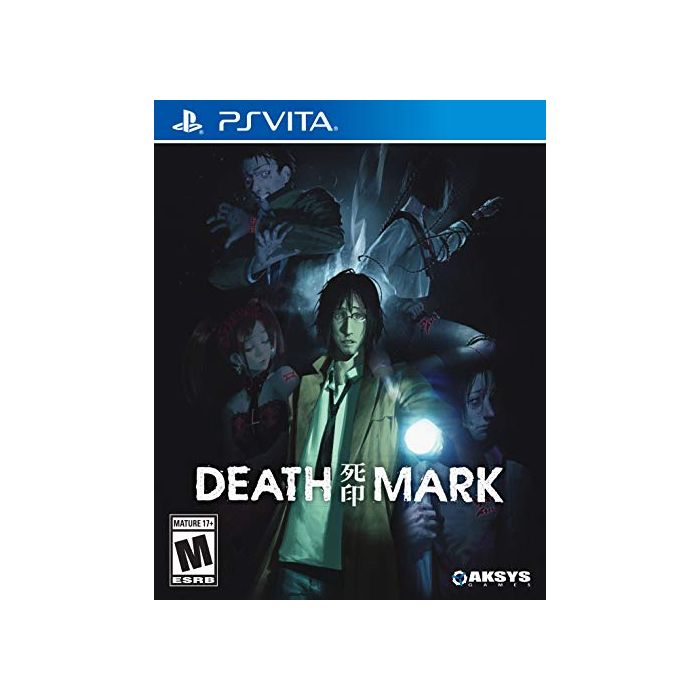 Please note: this is the NTSC version of the game which is compatible with PAL systems. Any future DLC may require a US PSN account

In death mark, a strange rumor is spreading in Tokyo's H city: those who possess the mark will die. Unexpectedly appearing on the body, like a chewed up birthmark, the mark is said to result in an unknown death. Now, having lost your memory, you Stand before a mysterious House said to protect those who possess the mark as the doors swing open, the countdown to death has already begun.