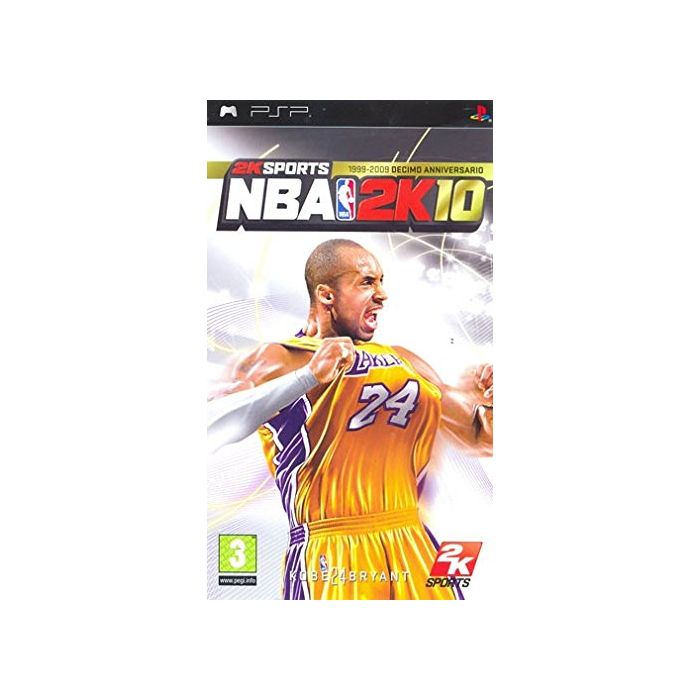 NBA 2K10 returns for its 10th anniversary edition. The no 1 rated basketball game is back better than ever before! NBA 2K10 is raising the bar again with another Championship season. NBA 2K9, the #1 selling and #1 rated NBA videogame, set the standard for all basketball videogames, and NBA 2K10 surpasses that by delivering an even better basketball experience this year with all-new gameplay components, out-of-this-world graphics, even more realistic Signature Style animations, all-new presentation elements and an unrivalled online system - this season you won't just play the NBA, you'll take over!