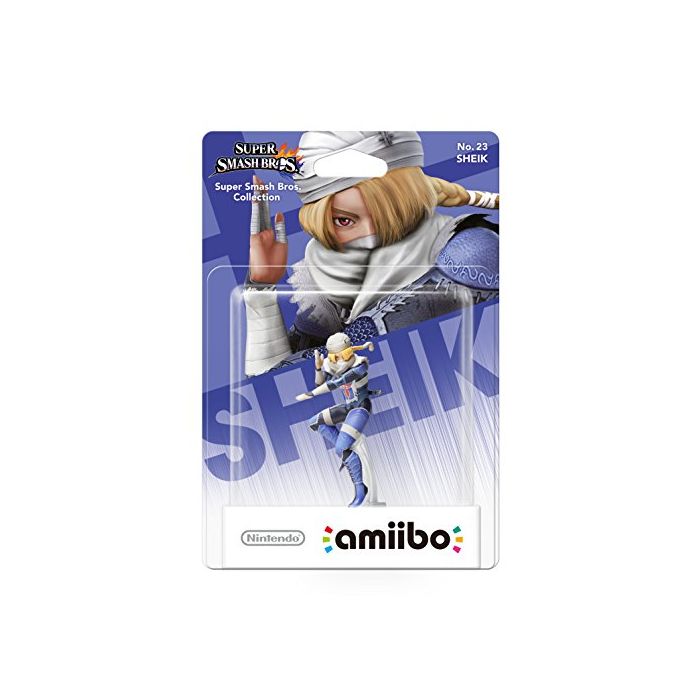 Nintendo characters come to life in new ways as amiibo interactive figures that have the ability to communicate with multiple specially designed games by just touching them to the Wii U GamePad controller. Nintendo first series of amiibo characters will be compatible with Super Smash Bros. for Wii U with further games to be announced.FEATURES: