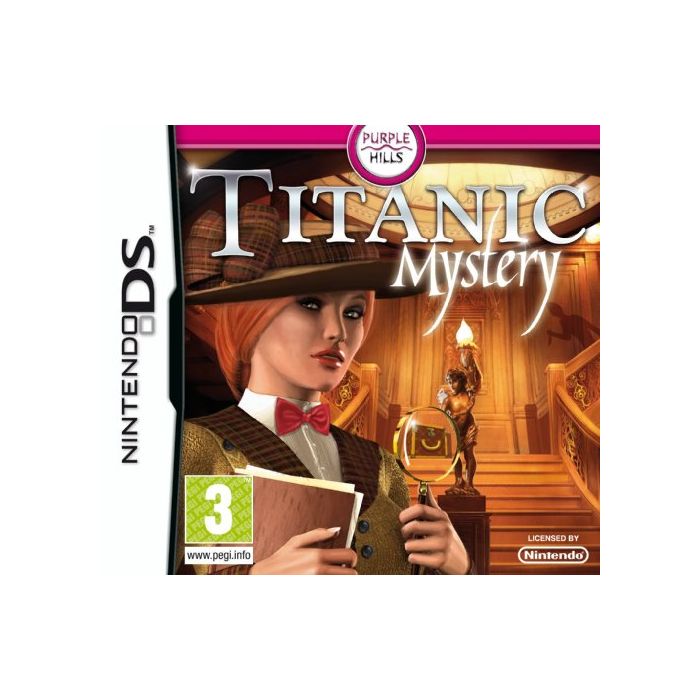 2009: The White Star shipping company decided to do the impossible: 100 years after the ill-starred Titanic left port, the ship is bound to set sail again. The building of the "Titanic 2012" has started. The monument of navigation will be created one more time - strictly following the original building plans, but with state-of-the-art technology and equipped with sufficient lifeboats.2012: It is the 10th of April today, and you are invited as a guest to the maiden voyage because you are one of the descendants of this miserable disaster. Actually, you wanted to decline the invitation with thanks, but your life is not going according to your plans after your partner left you... And, that is why, despite an uneasy feeling, you are on board of the again magnificent Titanic 2012.