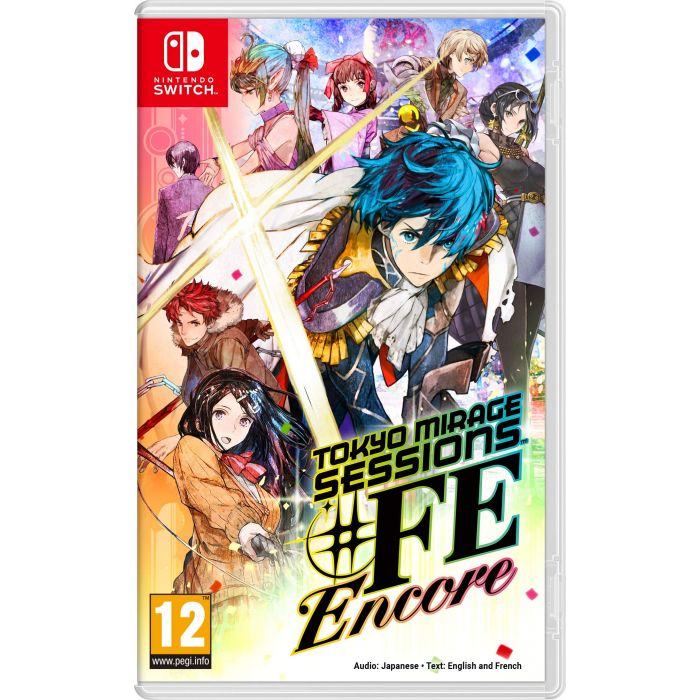 The game that brought together the worlds of Fire Emblem and ATLUS is coming to Nintendo Switch. Tokyo Mirage Sessions #FE Encore is the Nintendo Switch version of the acclaimed RPG that originally launched on Wii U. This new version of the game contains a new song that wasn’t in the original, new story elements and the ability to take it on the go!