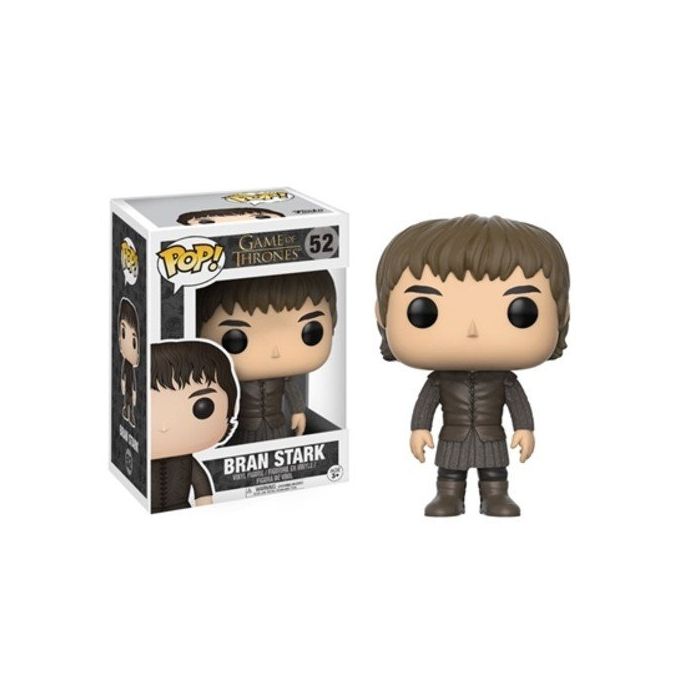 The new, reputed to be the second last, series of Game of Thrones is just around the corner. The show has grown its audience season upon season, until now it is a genuine worldwide phenomenon - with intensely active fanbase! This new series of POP! brings some old characters, updated for their current look in the show, and some new ones fans have been demanding.