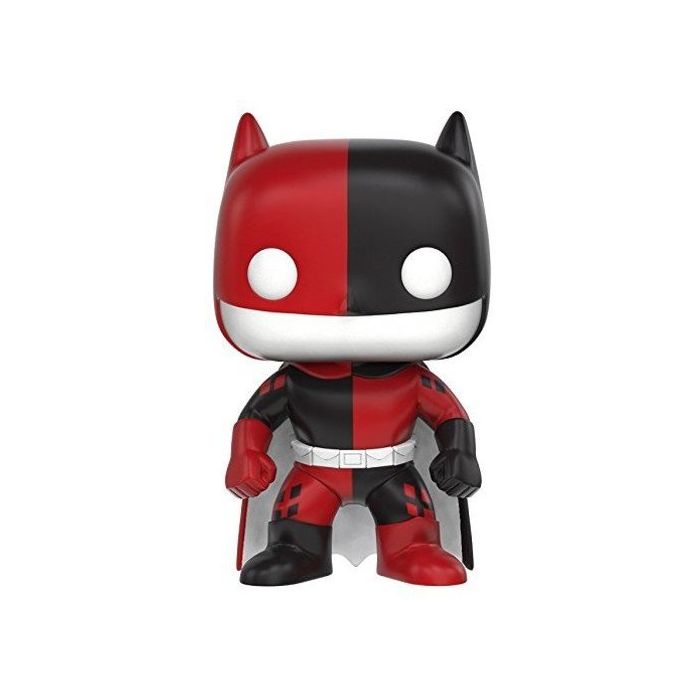 First Officer William Thomas Riker, reporting for duty. Straight from the bridge of the�U.S.S. Enterprise,�Commander Riker is now a Pop! Vinyl! Standing about 3 3/4-inches tall, this Star Trek: The Next Generation Will Riker Pop! Vinyl Figure features actor Jonathan Frakes' Commander Riker in his red uniform as he appeared in the�Star Trek: The Next Generation�TV series. Collect him and the entire crew.