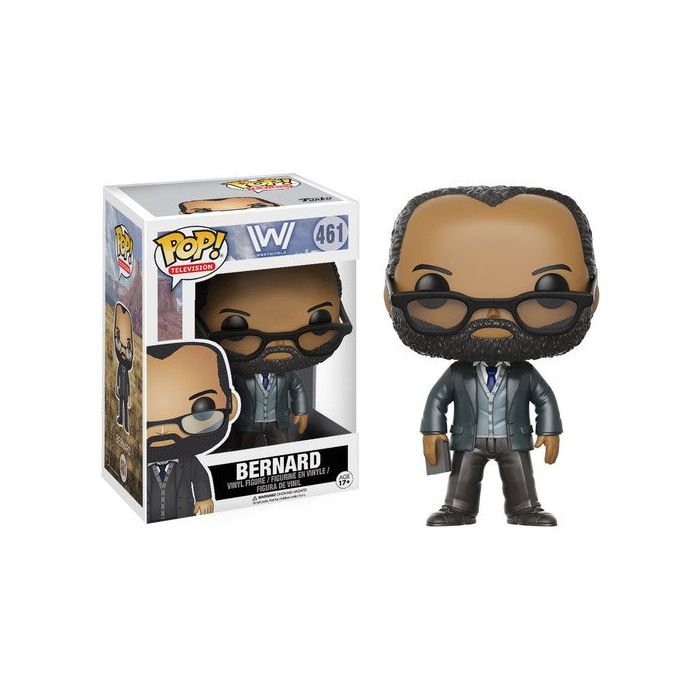 The first season of Westworld built a very strong fan-base for what was one of the most intriguing shows on TV. Based on the 1973 film, this Westworld got deeply inside the philosophical element of what it means to be an android whilst retaining a thrilling story line. The show ended season one on a cliff-hanger of sorts and as the show's first season was HBO's highest ever rated, a 2nd series, due in 2018, has already been commissioned. The show is particularly notable for the high level of acting talent and many of the lead characters are in this extensive first series of POP!