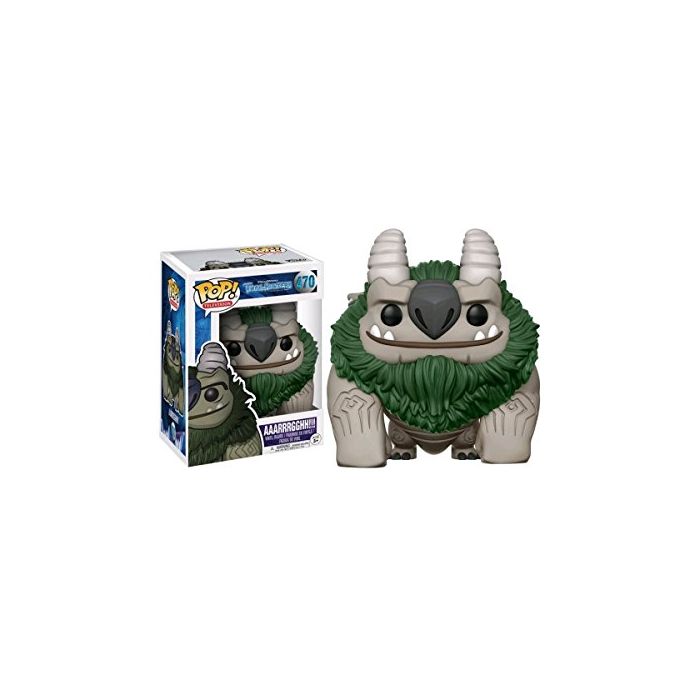 Trollhunters first aired back in 2016 and has been a huge success ever since! With Part 2 due to be released later this year anticipation is high. Fans will love these new ranges of Pop!, Action Figures and Plushies and they will fly off the shelves!The AAARRRGGHH Pop! figure stands around 9cm tall.Packed in an illustrated window box.