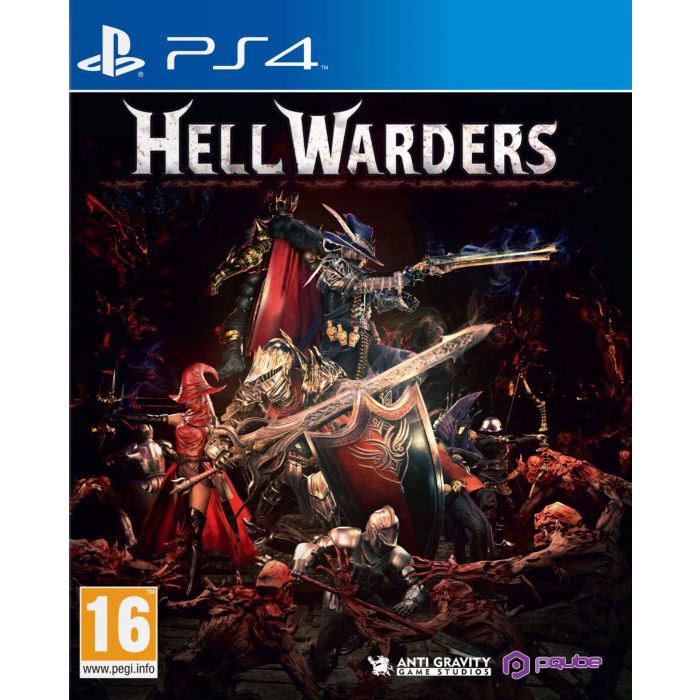 Hell is at our gates! Rise up as one of the mighty Hell Warders, an ancient order of heroes with unique powers and abilities to resist the demon hordes head-on. Push back wave after wave of hell-spawn with an arsenal of weapons, rip apart their fearsome commanders with powerful hero skills, and deploy your army of knights, archers & more! The fightback starts now.