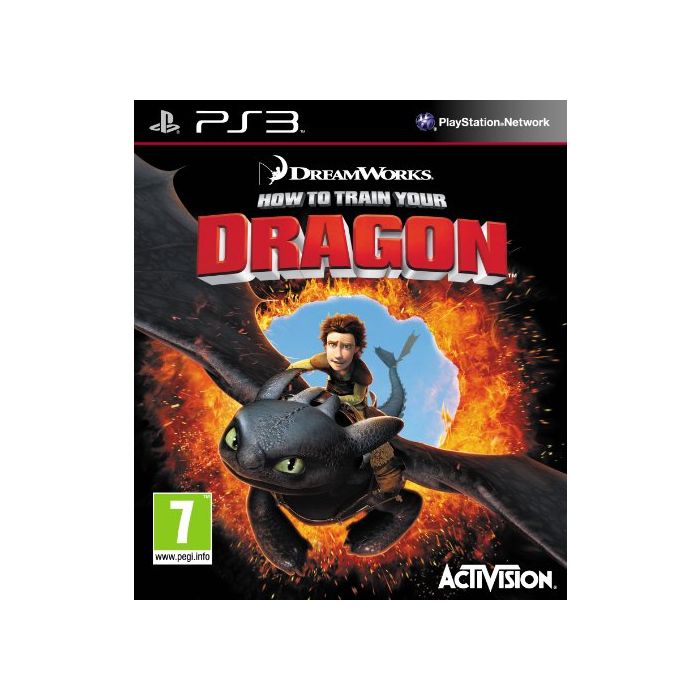 Train your dragon for battle!Based on the upcoming film from DreamWorks Animation, the How to Train Your Dragon video game launches gamers into a third-person action-adventure as a Viking hero where they must embark upon an epic quest to become the ultimate dragon trainer.From the creators of Shrek, Madagascar and Kung Fu Panda come How To Train Your Dragon, an animated adventure comedy set in a mythical world of burly vikings and wild dragons, based on the book by Cressida Cowell.The story centres around a viking teenager, who lives on the island of Berk, where fighting dragons is a way of life. Initiation is coming, and this is his one chance to prove his worthiness to his tribe and father. But when he encounters, and ultimately befriends, an injured dragon, his world is turned upside down.