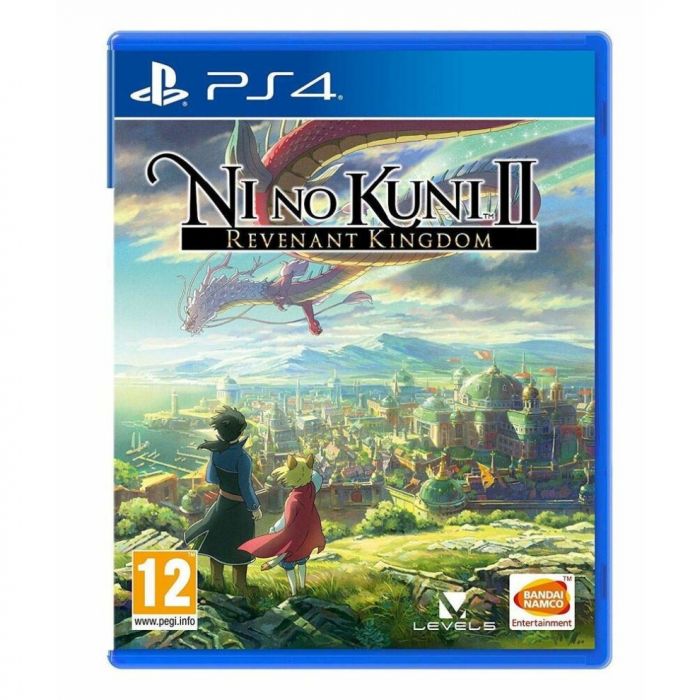 Re-Enter the animated world of Ni No Kuni. Explore a beautifully crafted world and experience the gripping story in an all-new RPG adventure. LEVEL-5 reunites with Yoshiyuki Momose on character design and music created by Joe Hisaishi in the production of the next Ni no Kuni tale.

·        All-Star Production: LEVEL-5’s mastery of the RPG genre is combined with music created by the renowned Joe Hisaishi and character designs by animation artist Yoshiyuki Momose.

·        Captivating Story: A charming and tragic tale unfolds as Evan, a boy prince learns how to become a leader and build a kingdom.

·        Role Playing Mastery: New and traditional RPG elements expertly crafted and designed featuring dozens of locations to explore, hundreds of creatures to battle and a wealth of quests and secrets to uncover throughout the sweeping journey.

·        Another World: Stunning visuals recreate the world of Ni no Kuni and immerses players into an incredibly vibrant, animated land filled with a new cast of delightful characters to meet. 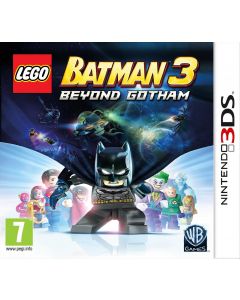 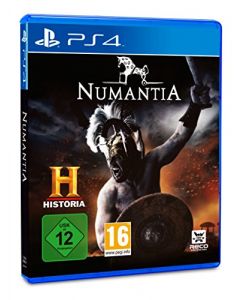