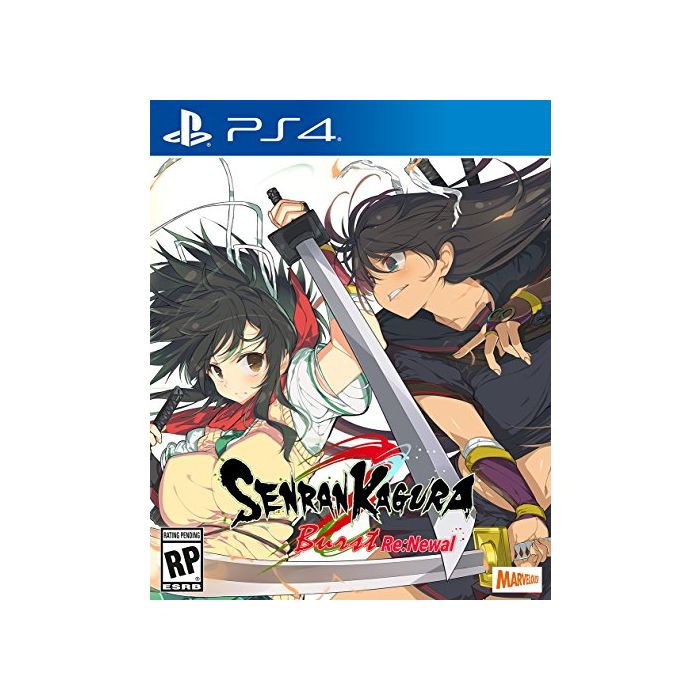 Shinobi. Ninja. Masters of stealth and spycraft. Since the olden days of feudal Japan, their legends and mysteries have intrigued millions worldwide. Games, films, and books spin tales of shinobi in modern times, still fighting for their masters in the shadows of the world's city skyline. Those tales are only slightly inaccurate. Welcome to hanzō national academy, a shinobi training center hidden in playing sight on the campus of a normal high school. Here, they train "good shinobi": spies and saboteurs authorized to perform covert operations for the Japanese government. In a historical castle across the city lies hebijo clandestine Girls' academy, where young students train as "evil shinobi" who perform the same dirty work, but for the highest bidder. The Girls of both schools' Elite classes have the same hopes, dreams, and anxieties as any other teenager - but they also face rigorous training and deadly combat. With good and evil destined to Clash, the Girls are about to learn a dangerous lesson: sometimes, true understanding can only come through battle. The lethal ladies of the SENRAN KAGURA series take another stab at their origin story in SENRAN KAGURA Burst Re: newal. Originally released on the Nintendo 3DS as a 2.5D brawler, Re: newal brings the Girls' original high-bouncing adventures into full 3D on the big screen. With new battle mechanics, new customization Options, and a brand-new look, SENRAN KAGURA Burst Re: newal is a fresh take on the game that started it all. 'At the screams' Edition comes with a two-disc soundtrack, a DLC key containing in-game contents Re: newal old hanzo uniform and Burst Girls uniform, lovey-dovey couple diorama pose set and additional playable character yumi with an exclusive episode, and "busty besties" - a set of six rubber straps with display stands.