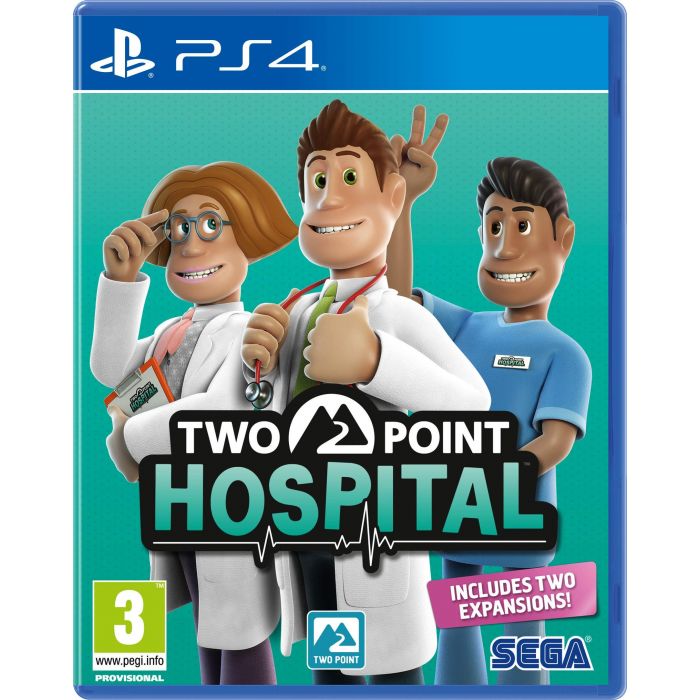 Two Point Hospital is built by the brains behind legendary games like Fable, Black and White, Theme Park and more! Getting into the game is easier than ever, with a ground-up redesigned control scheme bringing smooth and precise hospital-building action.

Delve into the inner workings of your hospital, being mindful of the money you're making, too! Keep curing people and increasing your hospital's reputation to expand your empire. Try not to kill anyone!